You are here: Home / Archives for Event Design 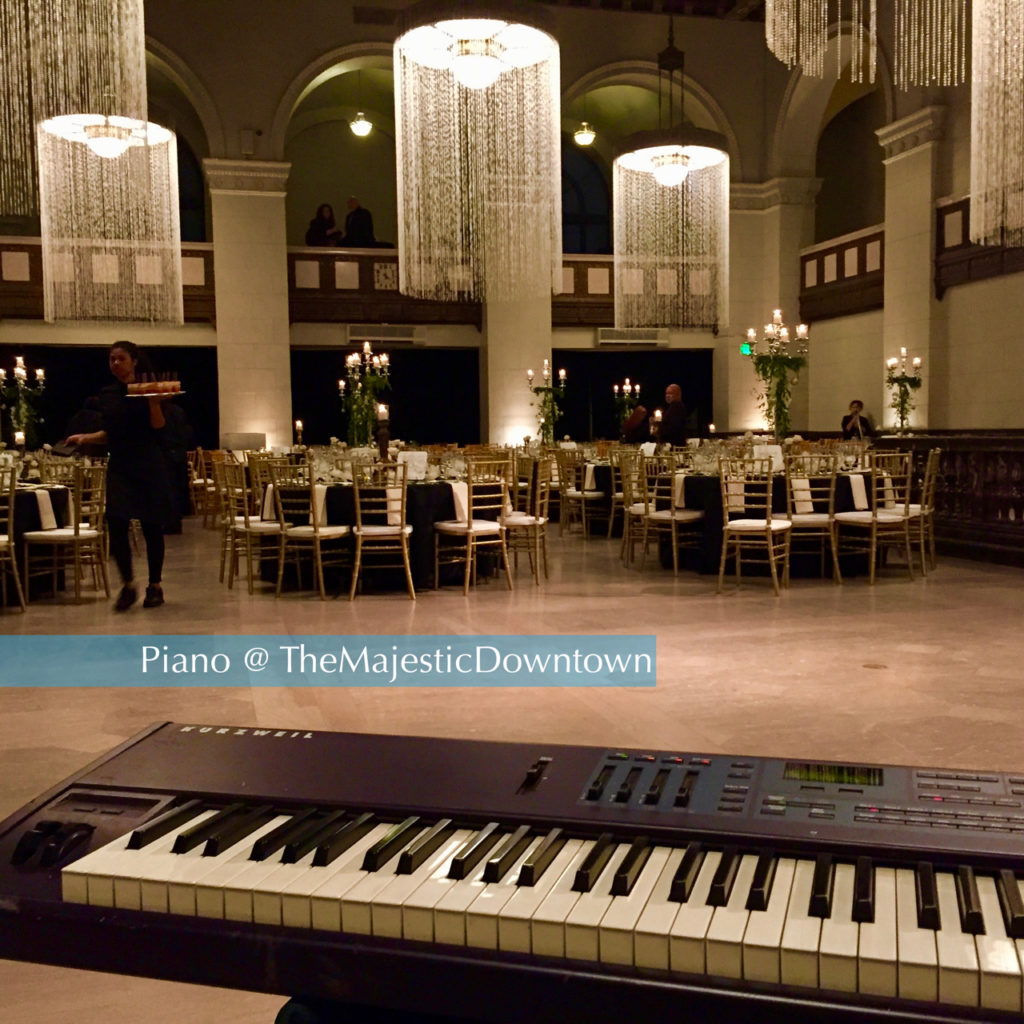 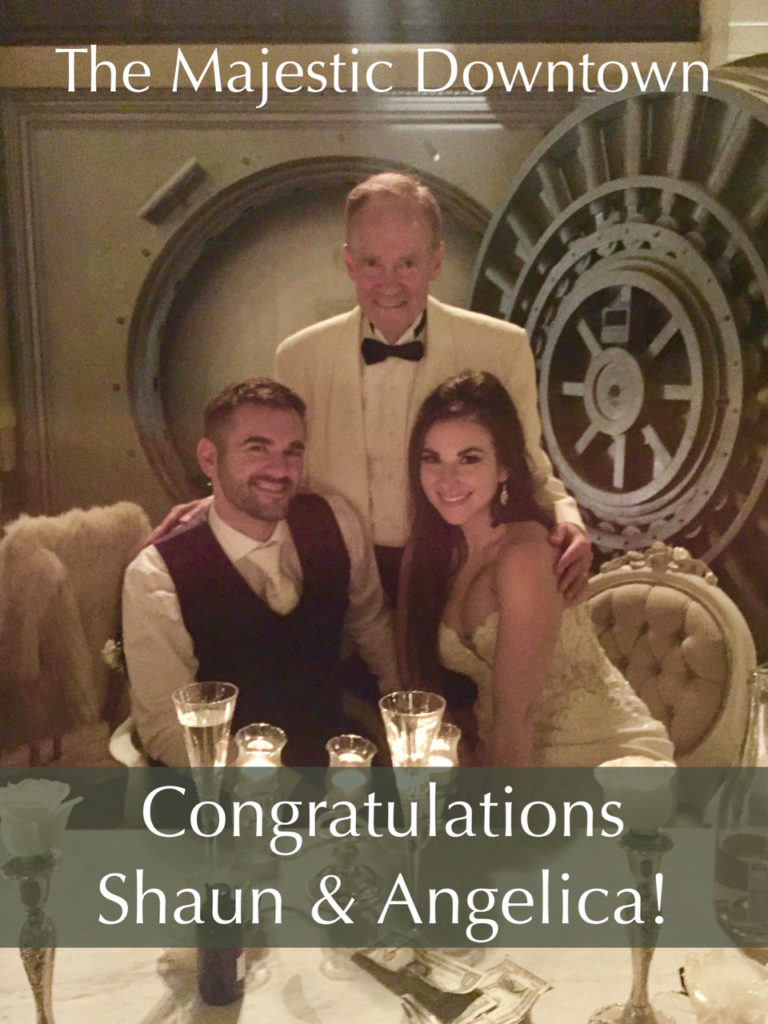 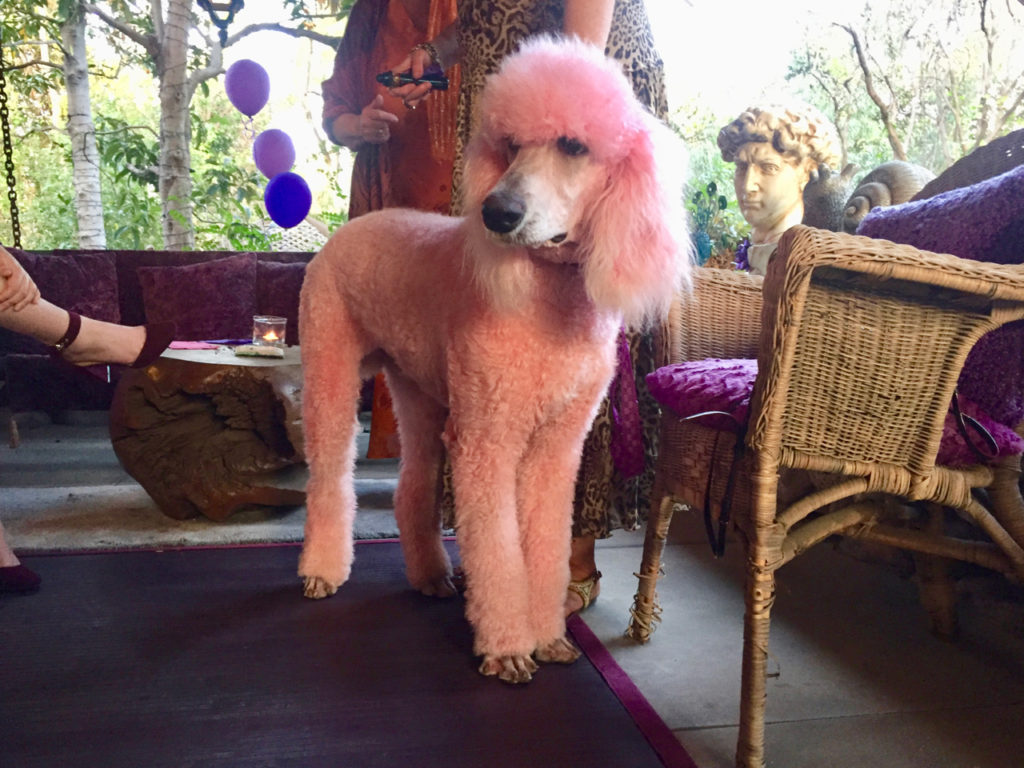 Color and flowers are standard elements often used in wedding design. In talking with Tobey, I learned that flowers are ordered months in advance and that time of year and holidays influence price and availability.

In this episode, Tobey recounts how some couples can come to agree or disagree on design and how a floral designer was challenged by a sudden change weeks before the wedding. 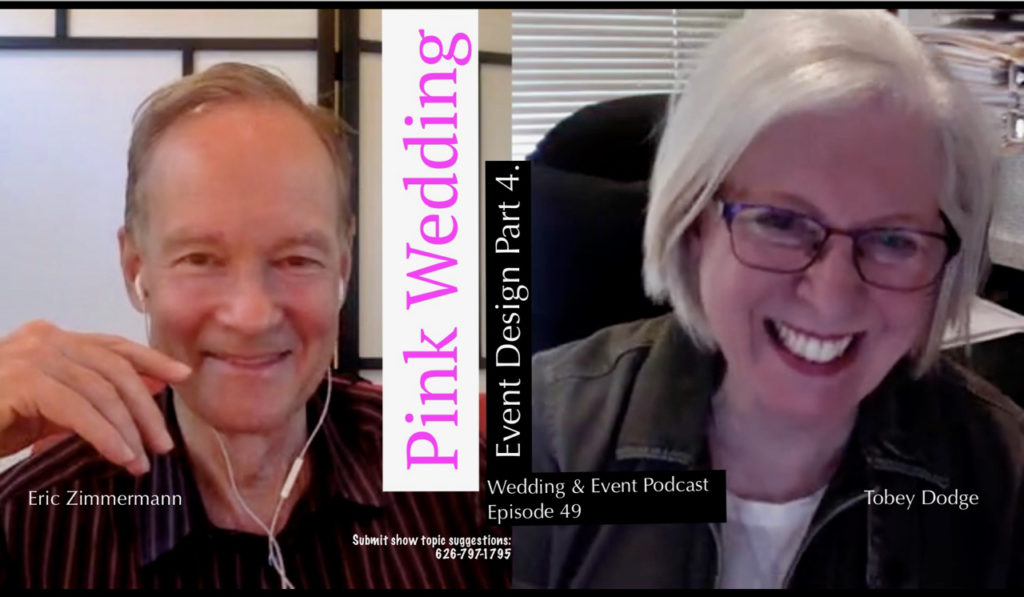 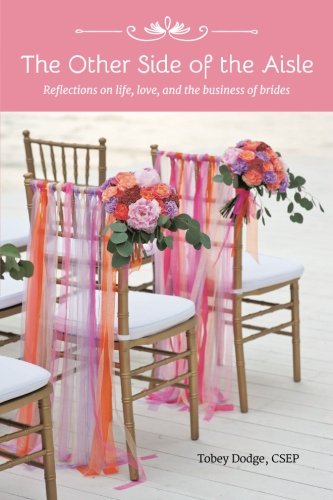 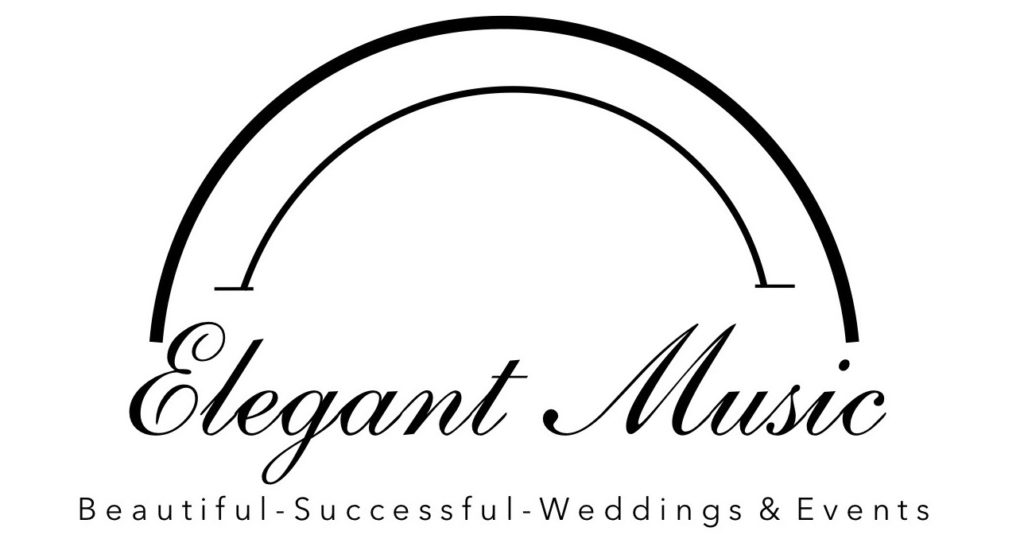 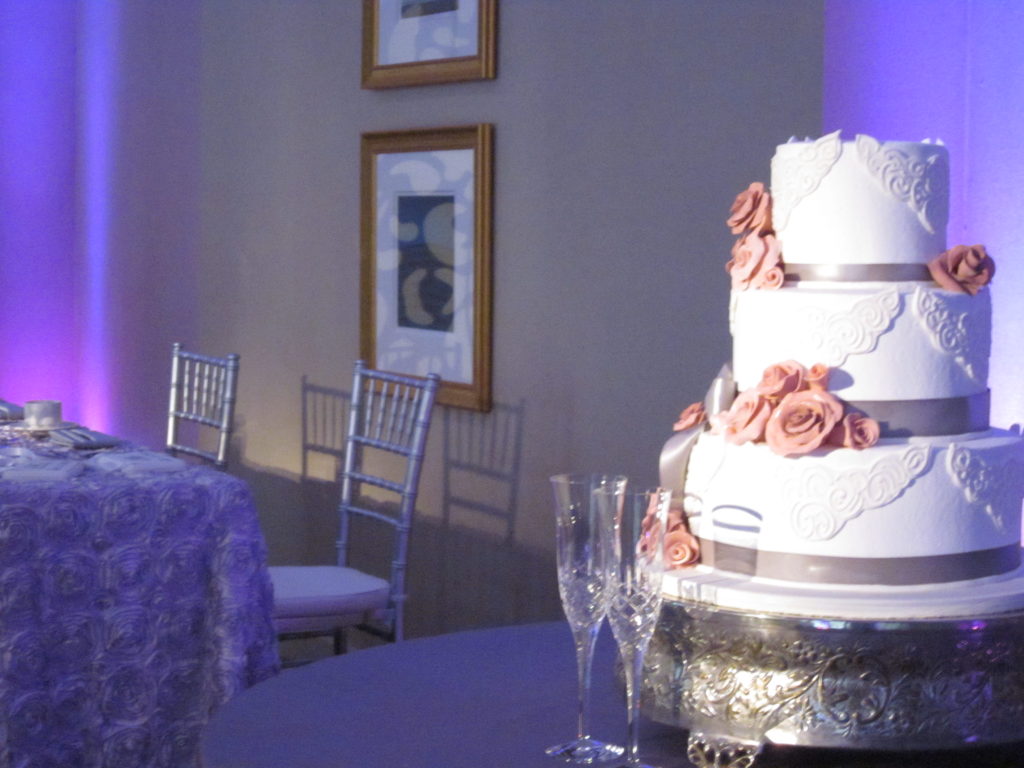 Wedding planning is a group activity. Fortunately or unfortunately everyone wants to help. Well, let me say right here that help is a good thing and an important resource, not to be squandered. 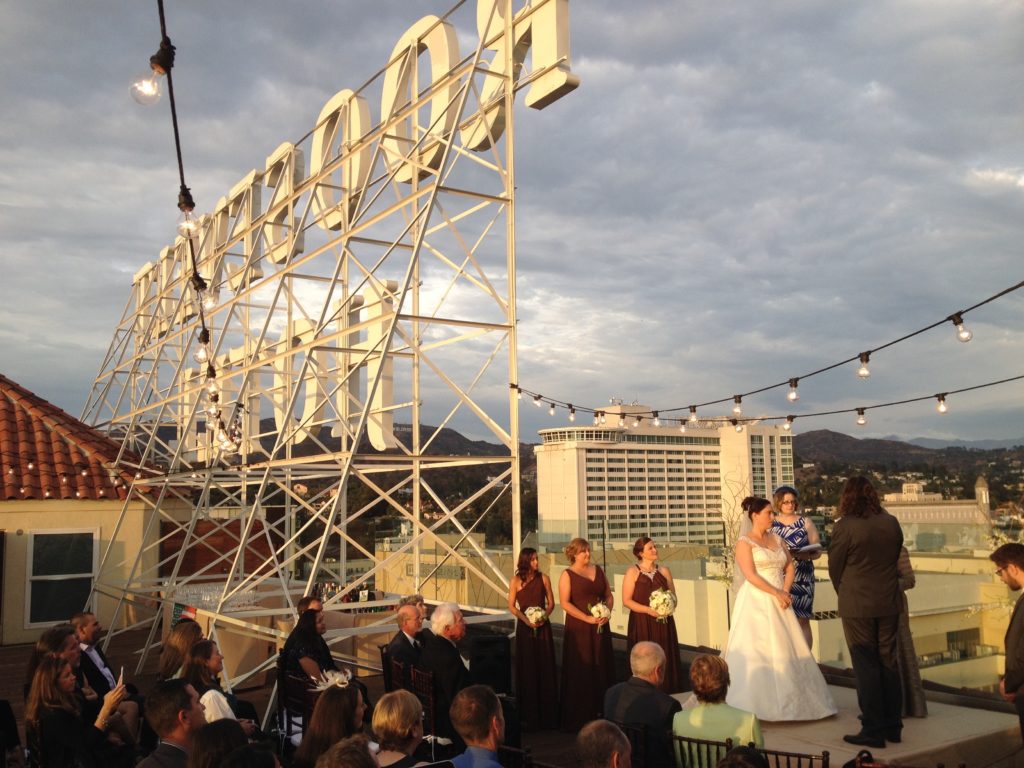 In this episode, Tobey relates a story of helping a mother and daughter come to an agreement on the design of invitations.

Mother and Daughter each having strong opinions; what could go wrong? 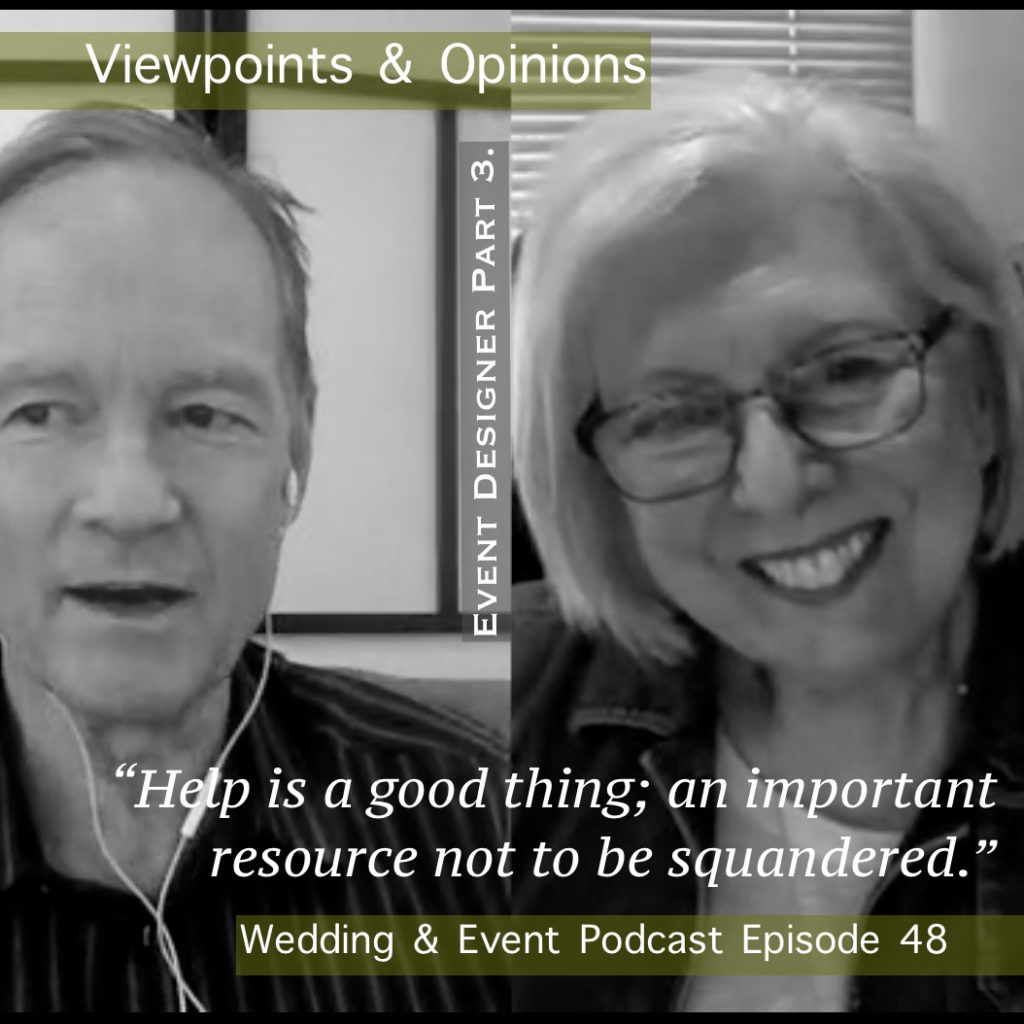 Imagine the possibilities of a blank canvas. Put in it one dab of color and you have changed that blank field.

Imagine a still pond.  Dip your toe in the water and the effects ripple out.

Such is the power of design.

To a large degree, a location, (without doing anything to it) imposes an aspect of design to an event. Traditionally flowers and color are used to shape design aspects in a location.

Now consider time of year, when the sun sets, food and style of dress.

It is your blank canvas; your still pond; and these are only some of the Elements at your disposal.

In this episode, Tobey and I discuss elements that create ambiance in unique ways. 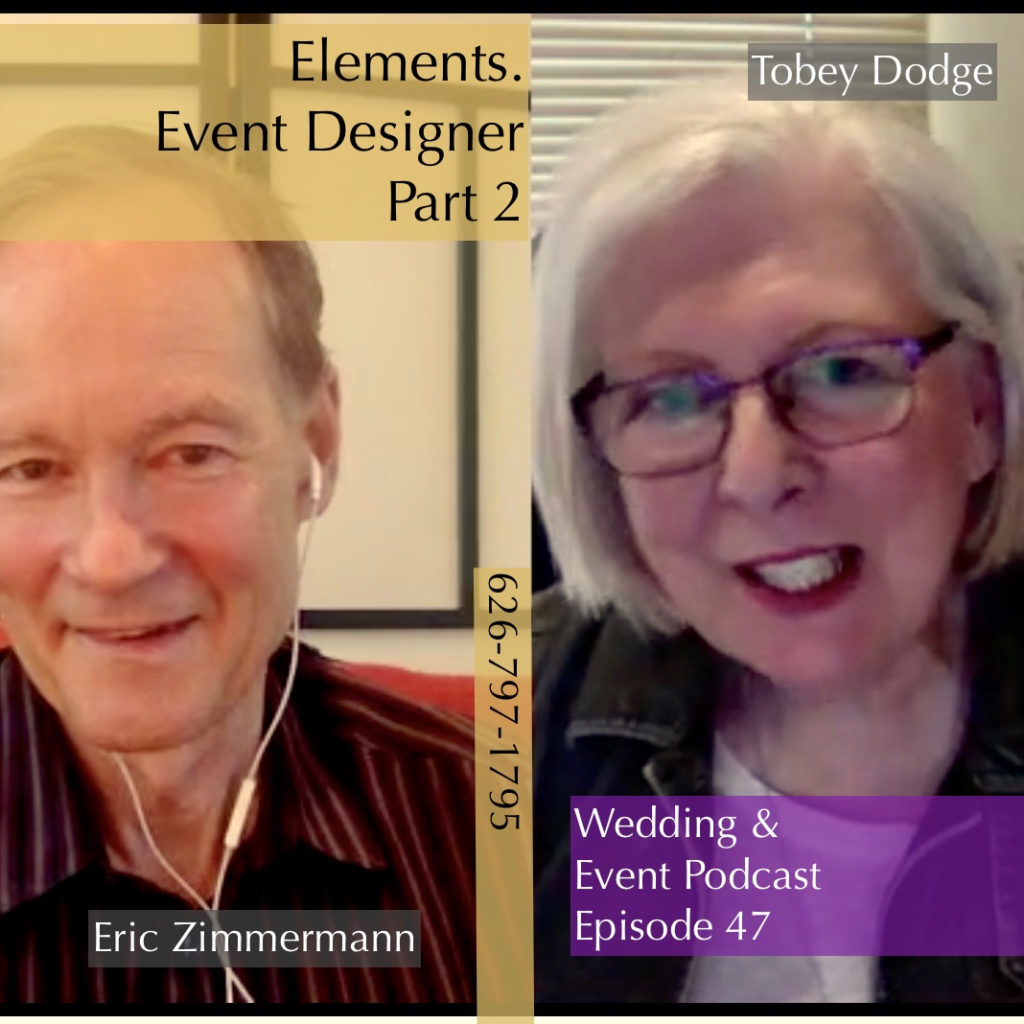