You are here: Home / Archives for Bandleader 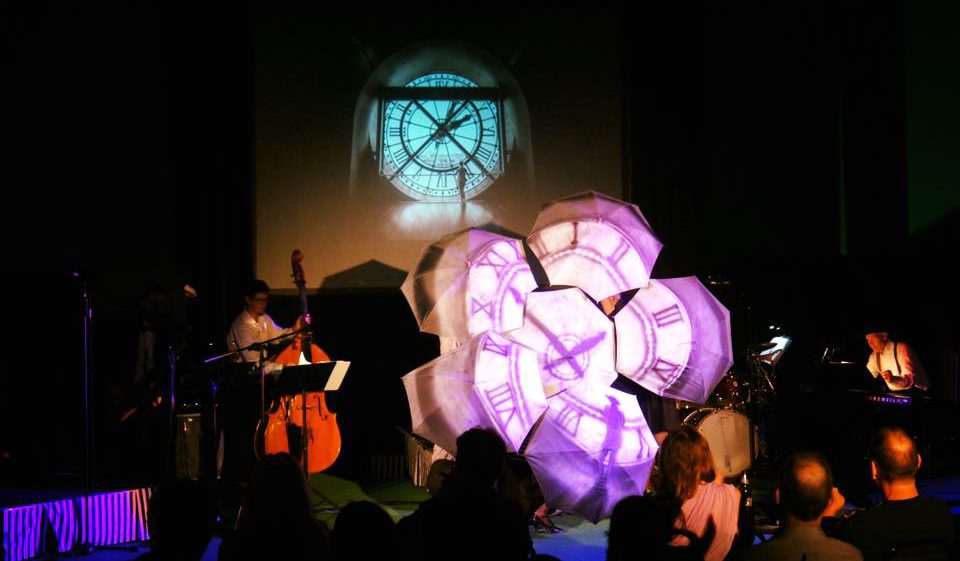 Lining up everything. Setting the stage. Providing everyone with what they need so that can do their job. That’s the work of the producer and director of any production. By the way a wedding is also a production with the bride and her family as “the Producers” and the wedding coordinator as “the Director”.

Contributing to something and being part of something bigger.

Art survives better with other art.  In a motion picture for example many art forms come together to create the final product: Lighting, Cinematography, Acting, Music, Set Design, Sound, Editing…  “Black and White in Paris” features the black and white photography of Christopher Broughton set to music and dance.

As the music director for Black and White in Paris I was introduced to a cast of very talented artists who through their performance during rehearsal inspired me to put in the time and effort necessary for a successful performance; not only conducting rehearsals but writing arrangements and establishing the books the musicians would be playing from.

Director/Vocalist/Cellist Kelby Thwaite kicks off the show with an inspired version of “Feeling Good” written by Anthony Newley and Leslie Bricusse for the musical The Roar of the Greasepaint – The Smell of the Crowd. Click on the complete show video below to hear and see the full performance of Black and White in Paris” that includes about an hour and a half  (24 songs) with world class choreography and photographs by Christopher Broughton.

It is time to get out of town!

In addition to performing for weddings and parties throughout Southern California I am currently Music Director of “Black and White in Paris” a cabaret show that is part of the Hollywood Fringe Festival at Hollywood Center Studios.

Part of putting this show together included establishing the music books for each player in the band. I had forgotten how much work it would be (to write and print the parts and put books together) but now that the necessary work is done I am happy I took the time. I was inspired by the talent I observed in rehearsal and worked hard to support it.  As a result the performances are going very smoothly. The musicians are really digging in to their parts which supports the other performers.  The show kicks butt! 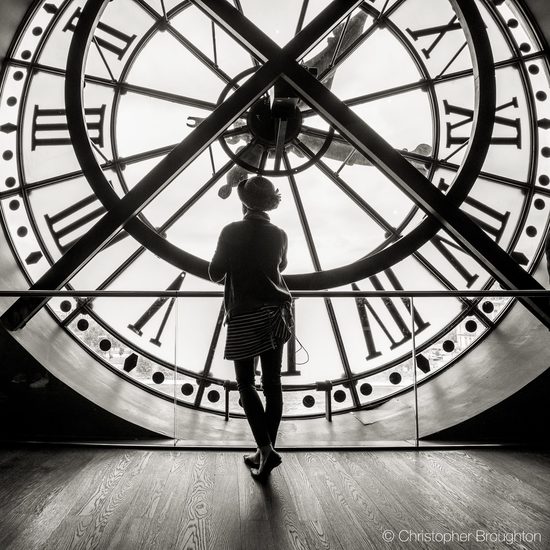 Here are the remaining show dates:

Tickets are available through the Fringe Festival website. Click on (apply discount code) and enter “paris” to receive special admission.  See more at Black and White In Paris on Facebook.