Part of inviting guests over for a party includes straightening up and decorating. There is food and entertainment and it is always a plus to have someone conducting the festivities of the evening.

For several years now I have had the pleasure of conducting New Year’s Eve festivities as Master of Ceremonies at the Long Beach Airport Holiday Inn.

Each year the dedicated staff put on quite a party.  But this year the restaurant has gone much further than just “straightening up” and “decorating”.  They have renovated!

By the way, the name “Holiday Inn” was inspired by the movie of the same name featuring Irving Berlin’s “White Christmas”.  See shots of classic scenes from this movie.

The Vue Bar and Restaurant is managed by executive chef, Thomas Vertl.  Chef Vertl described his new location this way: 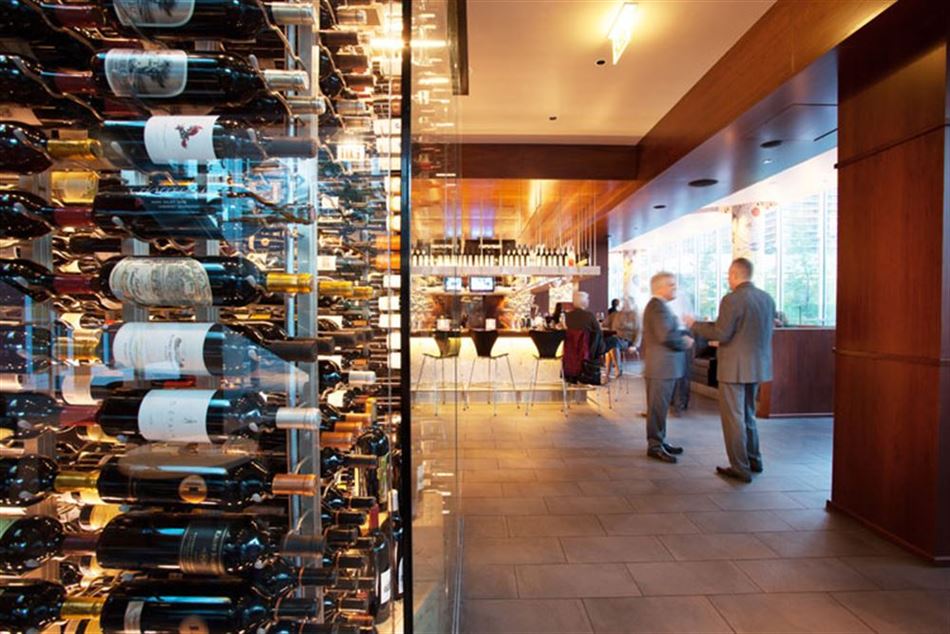 I played solo piano and took requests during the cocktail hour and dinner and then conducted the festivities as DJ and Master of Ceremonies for the rest of the evening.

A sincere Happy New Year to everyone! 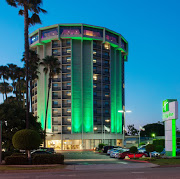